A Brief History of Final Fantasy 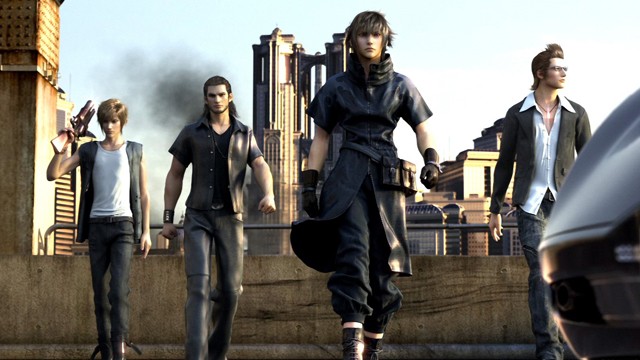 Anyone else excited for Lightning Returns: Final Fantasy XIII? Or Final Fantasy XV? I know I am. The Final Fantasy games are widely known and amazingly popular, being the most successful franchise for Square Enix. That’s quite a feat, considering how it started.

What The Franchise Is Really About

The games really like to delve deep into the characters as well. Take Lightning from Final Fantasy XIII. At the game’s beginning she’s super tough and practical, with her mind set on saving her sister. But throughout the game’s journey, she changes as she bonds with Hope, a young boy who just lost his mother, and even her sister’s boyfriend, despite her initial dislike for him. This woman hardly ever smiles, but at the end of the game she finally flashes a smile and seems truly happy for once. Character development is a huge part of the Final Fantasy games, and as you play any of the games you can see how each character grows in his or her own journey.