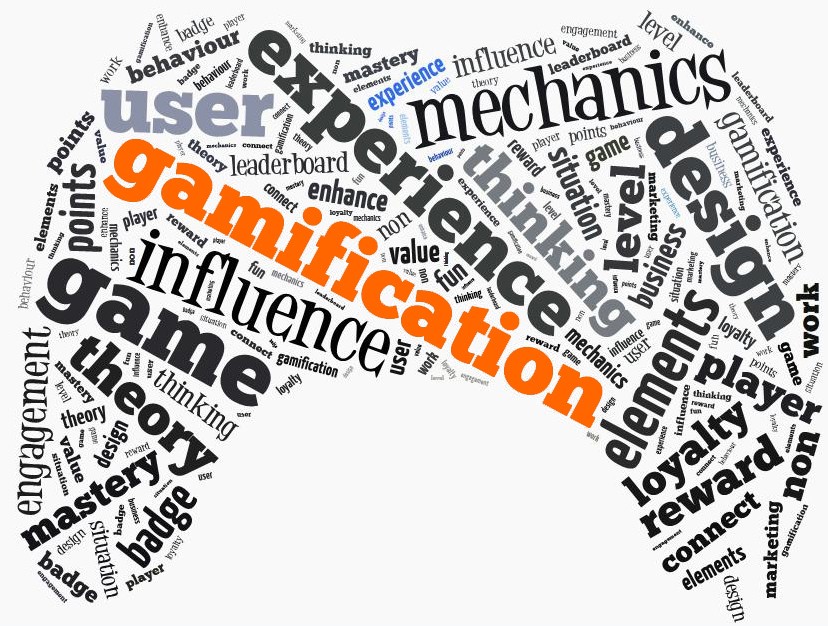 We are very grateful to the Union Tribune for their article on Gamification processes in business – they were kind enough to interview our founder and CEO, Agragati Siegel.  Here is the link:

Some excerpts from the article:

Agragati Siegel, chief operating officer of Gamesync Gaming Center in San Diego, said his company has been using gamification marketing programs for about a year.

His gamification promotions include an email campaign encouraging gamers to achieve more on home gaming. Those achievements are then rewarded with free games or other incentives at the Gamesync facility, he said. He said the promotion gets more gamers out of the house and into the facility, gets them to interact socially and makes for a fun experience.

Siegel said there are other applications for gamification. A local bank recently contacted Gamesync to host a team-building session using games. Gamesync suggested an online process for staff members to compete for points. Winners were then sent to Gamesync’s facility for a competitive gaming session, he said.

The bank sought out this strategy for team building because most of its staff were gamers, Siegel said.

“The employees were more motivated to perform and they were given a reward that they valued. So, in a sense, everybody wins,” he said.