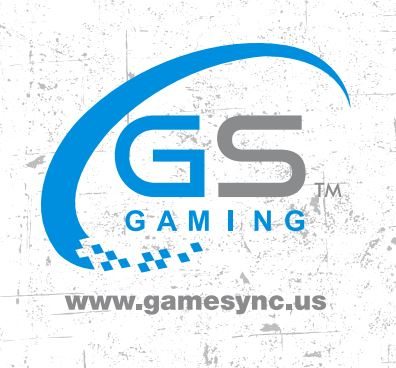 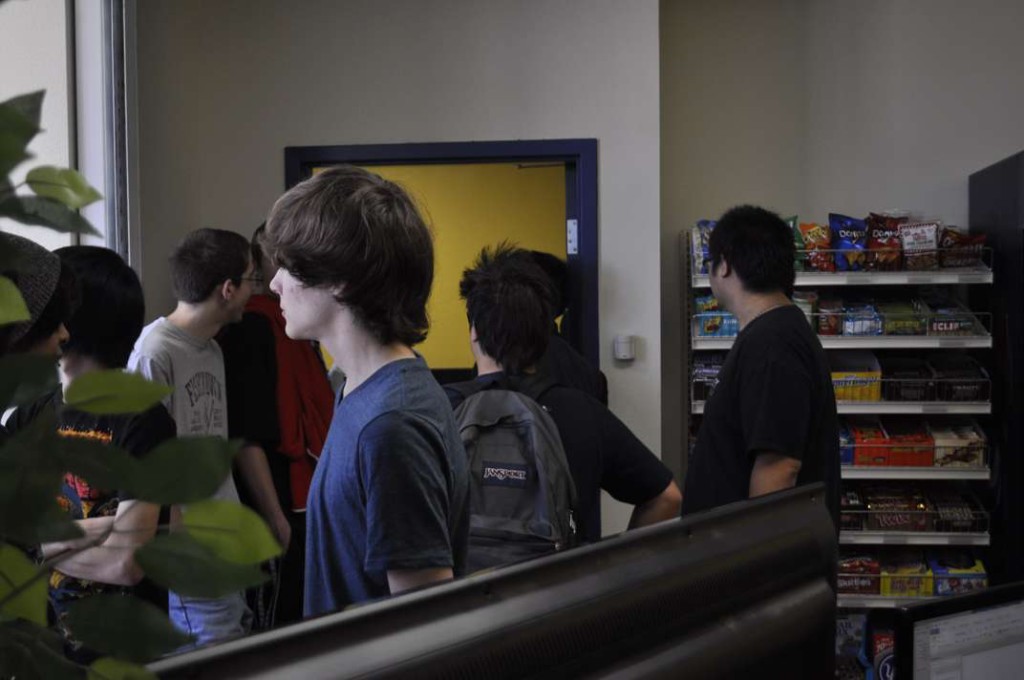 Yesterday, June 22nd, GameSync hosted it’s very first League of Legends tournament. With a short 1-week notice we somehow rounded up over 25 players to play, which we think is a smash-hit!  Everyone who attended the event seemed to be having a blast even if they were not playing at that moment. 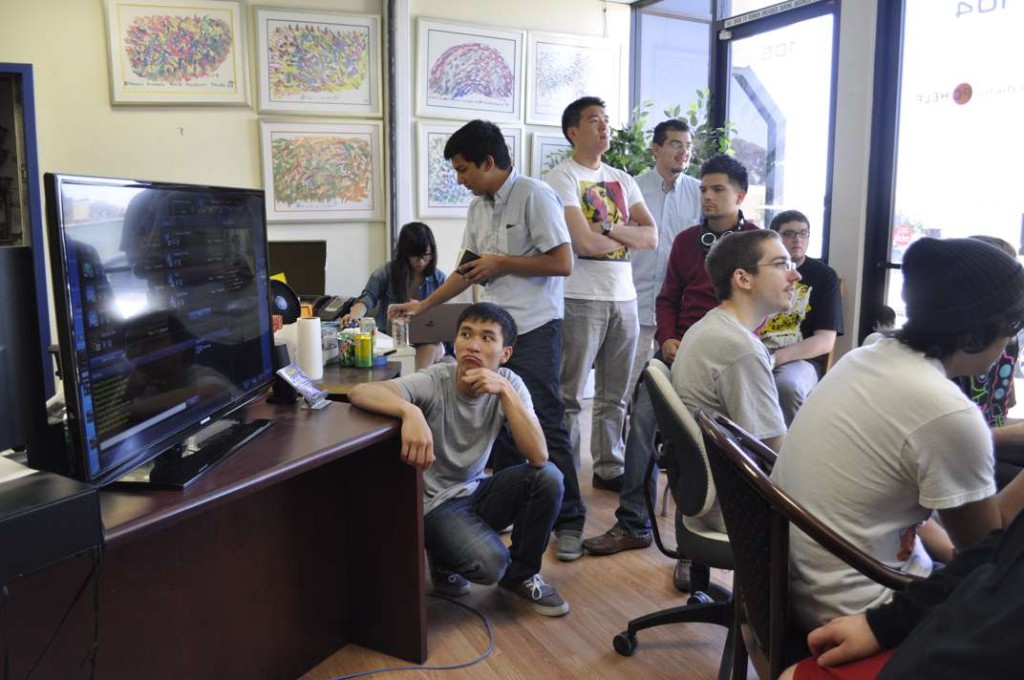 News about the tournament was spread around in local Gamestops, and Starbucks around the city, as well as virally through facebook, and League of Legends fourms and chat, reddit, and Craigslist. 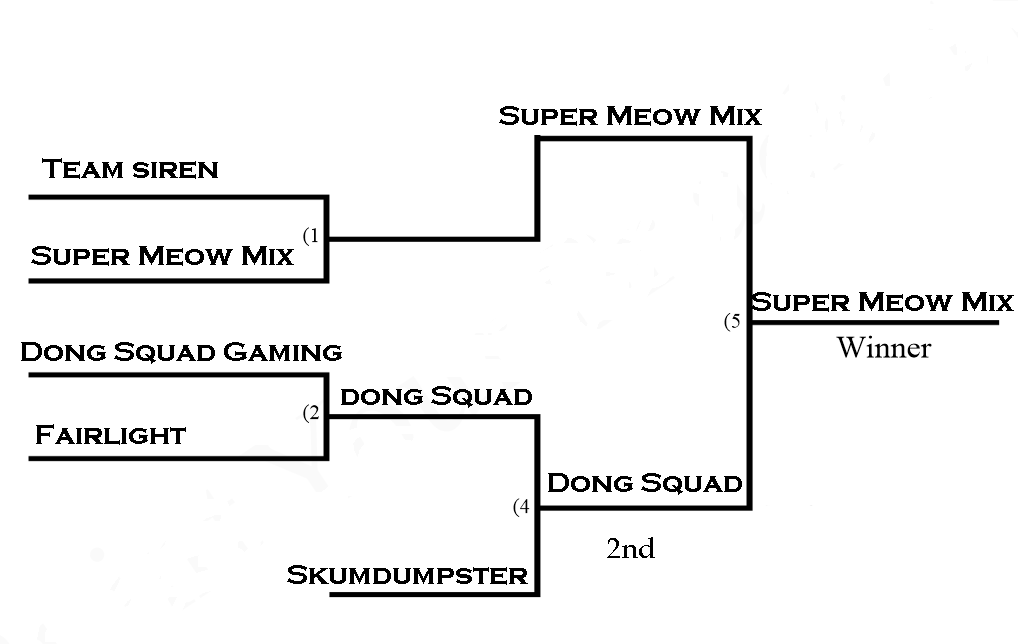 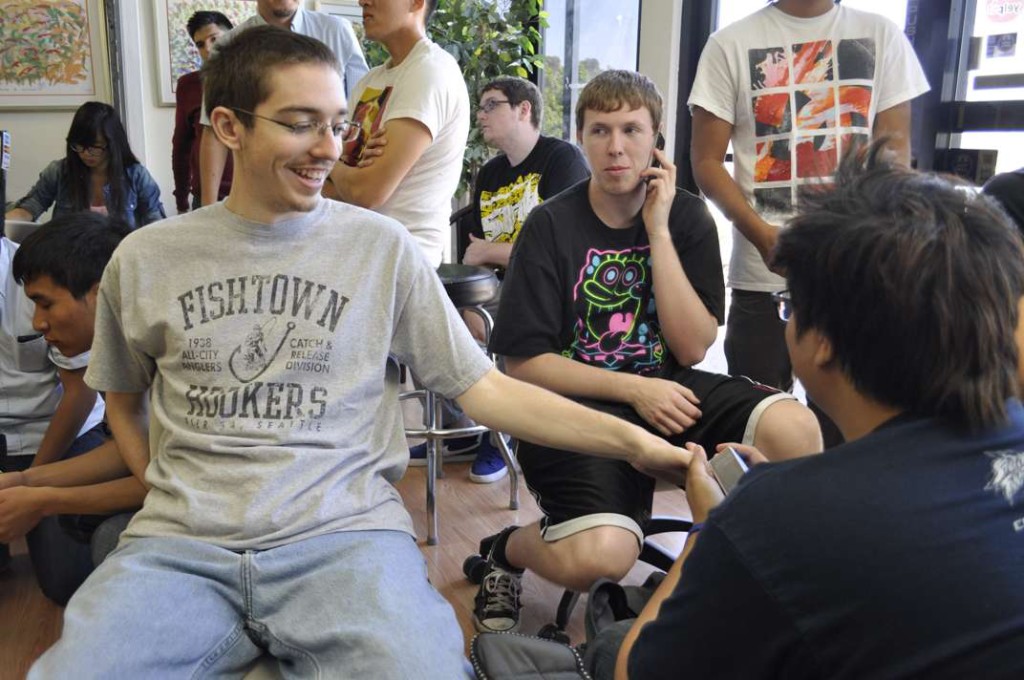 Getting your nails done is fun for everyone!

Our tournament brackets were a bit odd because we only had 5 teams playing, but everything worked out great, and we had some awesome moments in our matches throughout the event.

One of the more notable events was in the finals when one of the members of Dong Squad gaming somehow Got disconnected twice, and the game gave him 1000 Armour, and 1000 Magic Resist until he died, so he made an epic voyage to the middle of the enemy’s base to die, which took about 3 minutes.

What we want to to better next time.

Next time we will have the game being projected onto the wall as to create an easier, and larger screen to watch the matches being played.

The computer setting up and displaying the matches will not be our front desk computer, which means we will be able to make easier and more effective adjustments to game settings, the picture, and maybe be able to turn of the graphics settings a bit for everyone’s viewing pleasure.

We will also look into better solutions for dividers other then our “swagalicious” foam and cardboard. We realized that no matter what people could hear the other team talking, and no one really talked because they were scared of revealing information. For this we are thinking of some kind of foam core board, with extra layers of foam in the middle to dampen the sound further, or thick curtains. If anyone has any ideas on how to fix that issue we would greatly appreciate it.

Bigger prize pot. While we gave as much as we could, we felt that the price pot was lacking a little. While most of the prize pot at this point depends on how many people show up, but if people were to sponsor our tournament we would be able to give a larger, and possibly cooler prize. 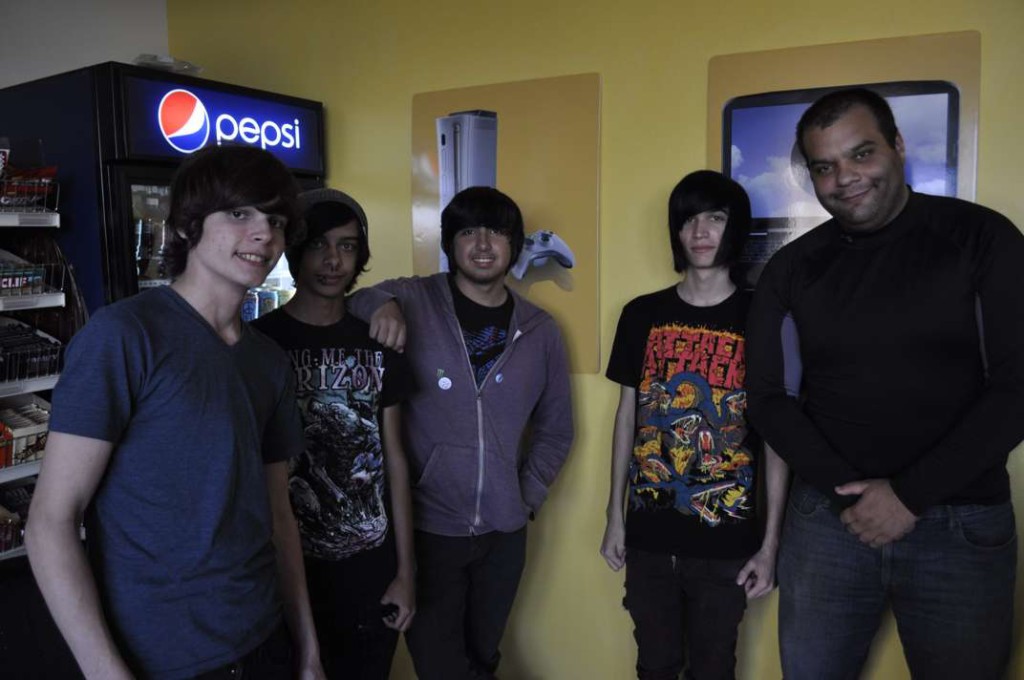 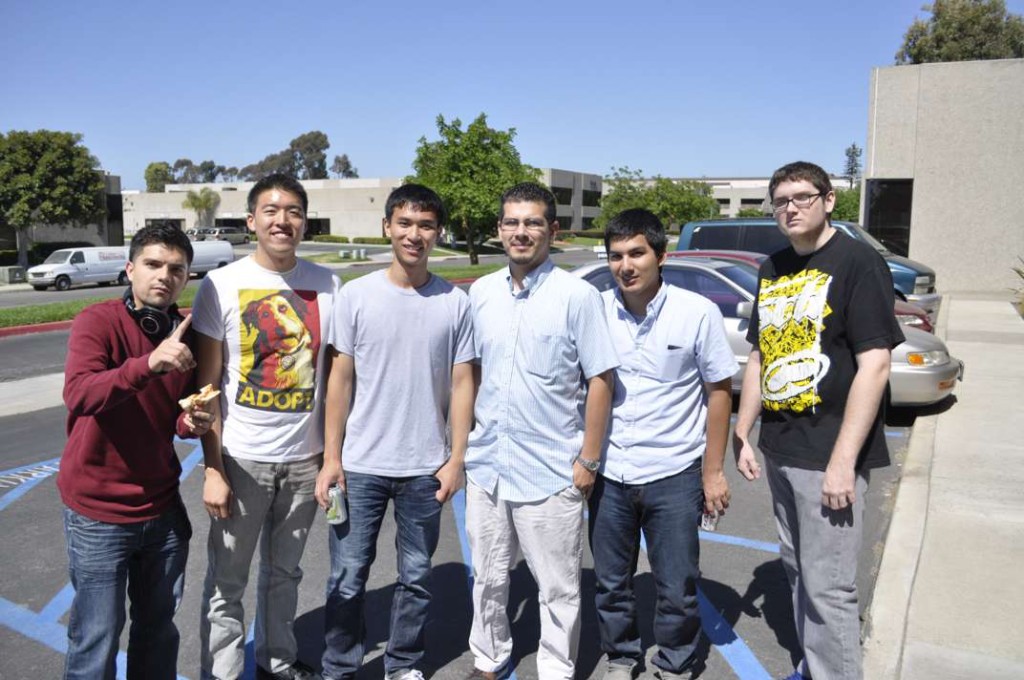 Update!  Since this post we have had many vastly improved and well-attended LoL tourneys.  Check facebook for stats and pics, or learn more here. New to the game? Read our tutorial.