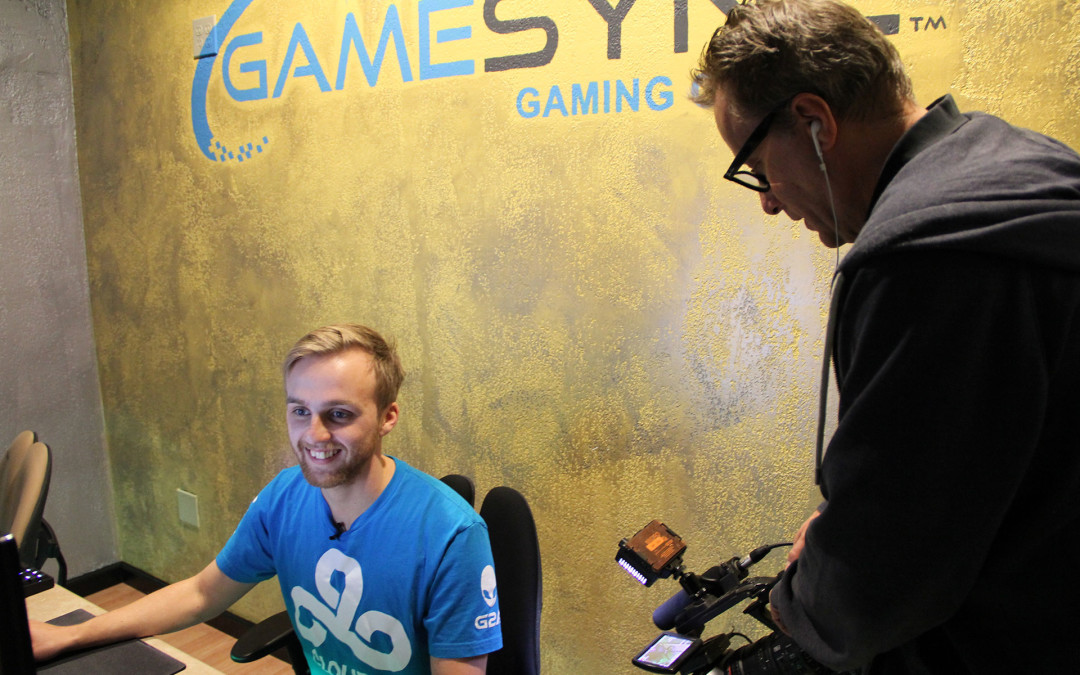 San Diego native Jordan Gilbert, otherwise known as ‘n0thing’ in the gaming community, is one of the best Counter-Strike players in the world and an eSports professional for many years. His sponsor, Cloud 9, sends him and his teammates on trips around the world to compete in tournaments for large cash prizes. He’s made a name for himself with his absolute gaming precision, endearing personality and friendly, humble demeanor.  Therefore it came as no surprise to us when we heard that Jordan was contacted by Canal Plus Television, one of the biggest networks in France, to be interviewed for a current affairs program called L’Effet Papillon (it means “The Butterfly Effect”, very similar to our “Nightline”, youtube link here). Every week, they produce three reports from all over the world. In this instance, they wanted to cover the crime known as “swatting” whereby famous people are victimized by malicious pranksters who call police and pretend that a hostage or other serious crime situation is taking place at the person’s home. Jordan was an unfortunate target of this crime.

Skip to 2:27 to watch Jordan’s segment at GameSync:

Jordan was very kind to request the interview be held at GameSync – this gave us a wonderful opportunity to paint, organize and generally make the LAN center as perfect as possible. The reporter, Mr. Bruno Gex (who also works for Capa TV as a self-contained cameraman and interviewer) flew in on Wednesday and drove straight to our place. While waiting for Jordan to arrive, he asked us questions about how our business works, what are our most popular games, what times gamers like to play (our answer: often as late at night as possible!) and more. He was not familiar with the gaming scene but he picked it all up very quickly.

Once Jordan arrived, Mr. Gex set up his camera and proceeded to ask Jordan various questions about his career. He asked about why Jordan was hired to be part of Cloud 9, his background in gaming, and his various achievements. Jordan explained that he is considered one of the top Counter-Strike players in the United Stated and the world and that there is a huge following and interest in the game he plays. The reporter also had questions about the game mechanics of Counter-Strike, the internet streaming video phenomenon known as Twitch.TV (which Jordan explained was acquired by Amazon for $1.1 billion due to it’s massive viewership), and the potential income that can be generated as an eSports professional player. Jordan answered all his questions in a very honest, candid and straight-forward manner.

Jordan was asked to explain in detail about the infamous swatting incident in 2014 whereby Jordan was victimized by an anonymous malicious prankster who, after becoming jealous of Jordan’s online Twitch.TV success, called in a fake threat at his home, resulting in a real-life swat team raiding it. Fortunately for Jordan, his father happened to be outside their property at the time and was able to speak with the police before they entered. They still had to perform their duties and search the entire place, exploring areas of the home that Jordan himself hadn’t seen in years!

The SWAT members entering his room were captured on live streaming internet video and were seen in real-time by thousands of people (see video below including audience comments). Jordan explained that this unfortunate incident has also happened to many celebrities and other gamers with large online followings.

In addition to the interview, the reporter captured our game room full of players with Jordan at the helm of an intense CS battle. Our faithful assistant, 14-year old Henry, was filmed asking for an autograph from Jordan for his sister, who is a big fan. Of course Jordan was more than happy to oblige. 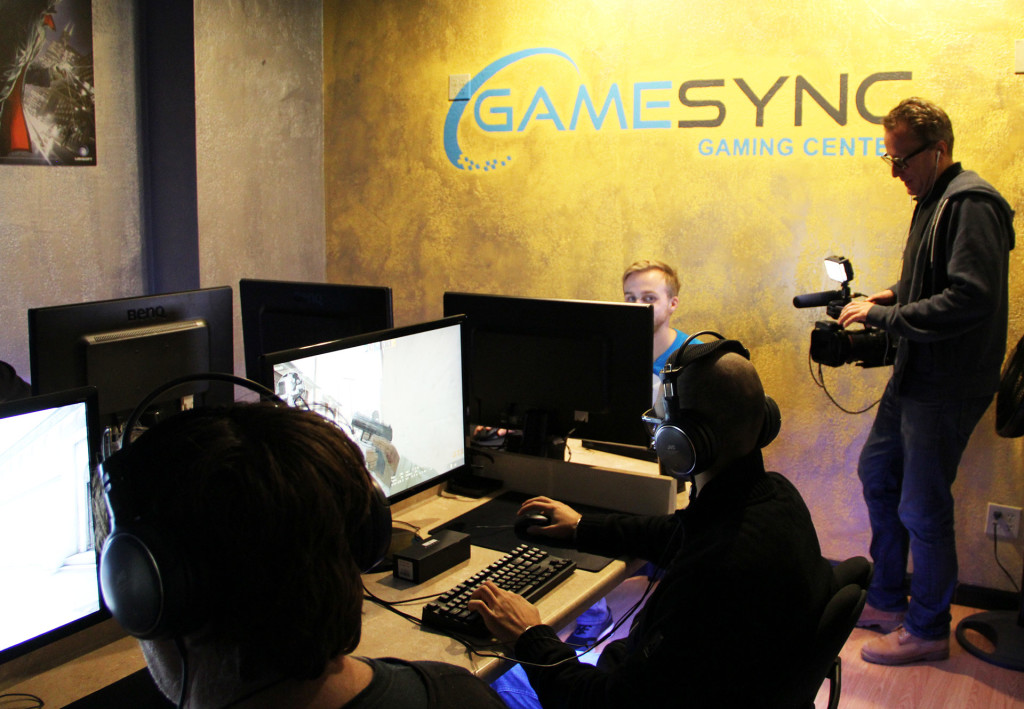 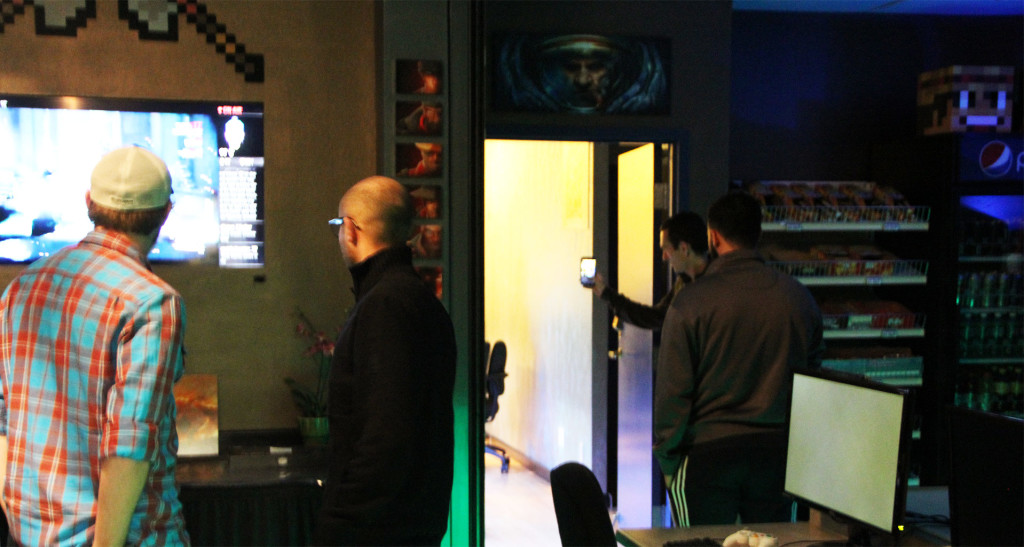 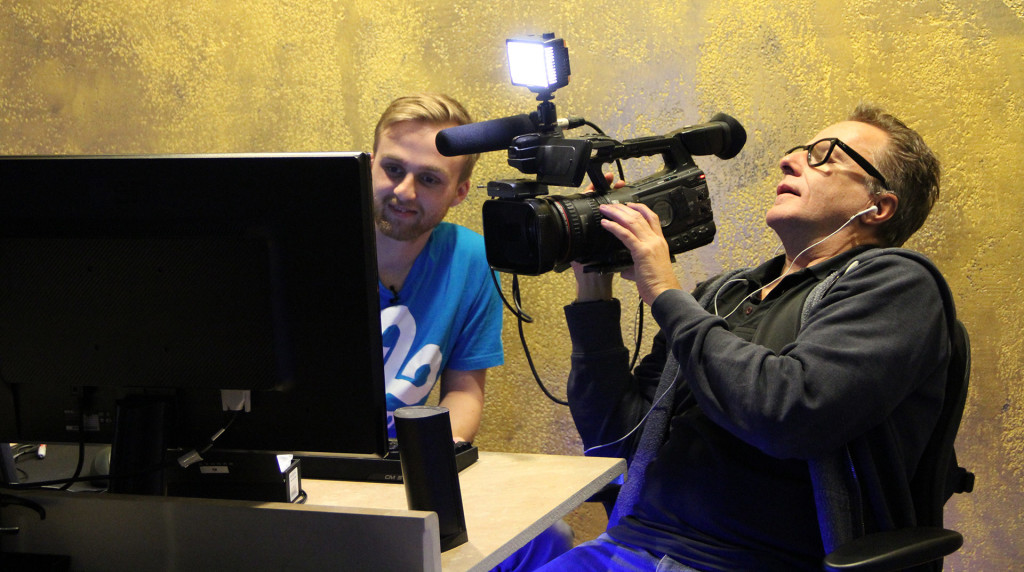 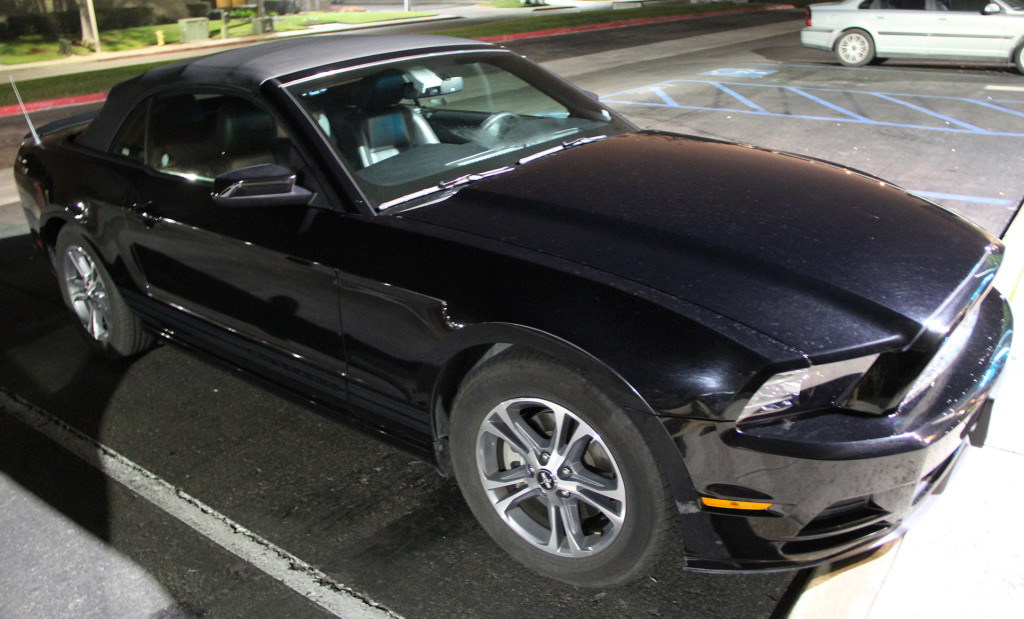