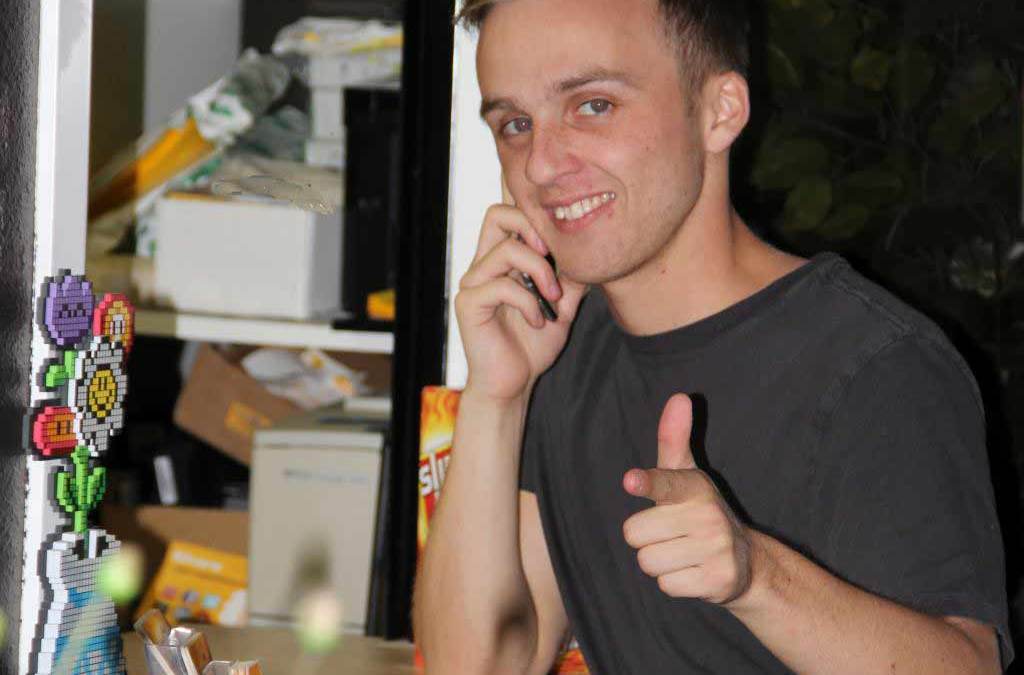 As a huge supporter of the local LAN scene, San Diego’s own Jordan ‘n0thing’ Gilbert, one of the best Counter-Strike players in the world and an esports ambassador to the International gaming community, has been kind enough to frequent our establishment. Representing North America, n0thing is part of Team Cloud9, who competes in the biggest and best CS tournaments in the world.

n0thing credits local LAN centers as his gateway into more serious play.  “I just played some public servers and then went to a LAN center one day and got more into it,” he said.

Jordan displays consistent skill and is a true talent. FPS gaming allows you to shine as an individual in ways that other team games, such as League of Legends, does not.  Counter-Strike has been the perfect platform for n0thing to exhibit his strengths as an absolute hero-warrior of the gaming scene. One could describe his skill as “beautiful” with such finesse and control the likes of which are almost completely non-existent on this level.

Jordan started playing CS and other FPS titles around the age of 10. He became very excited about playing in mini-tournaments with small prize pools of $20.  He continued to play intensely and with perfect aim. When he was 16, got offered to play for a professional eSports team as a last-minute sub-in in a National final in Anaheim, California. The opportunity paid off. He played against the top teams in the United States and carried his team to third place, a marvelous feat considering his team was considered one of the least likely to achieve during the event.

From that victory and success, he was picked up by another team that wound up competing in the The World Cyber Games National Finals in Orlando, Florida. The team that won that event signed him on, and from there, he was picked up by his first globally recognized team, Evil Geniuses, in early 2008. This made him one of the youngest professionals in the game. He played with them all the way until 2013, when he joined compLexity.  In August of 2014, he joined Team Cloud9.GG. In addition to all this, he has the added challenge of balancing international travel, work at home (via streaming), and school.

Jordan shares our philosophy of what we call an “integral gaming” lifestyle which includes positive thinking, awareness and service to others.

“Everyone pictures all these pros as these weird hybrid introvert nerds that don’t participate in other aspects of life,” he said, but as he explains, his teammates have included passionate soccer, golf, and even poker players. Jordan himself used to play Ice Hockey competitively, now I mostly just play golf and occasional adult league hockey happens to be a pretty good rapper and dancer! Like the owner of GameSync, Jordan has also practiced yoga and dabbled in a vegan diet.

Jordan helps to support his unique lifestyle by streaming for the public. Check out his twitch.tv stream, where you can see him proving his worth by locking it down with some amazing frags and headshots!