No More Confusion: League of Legends For Beginners 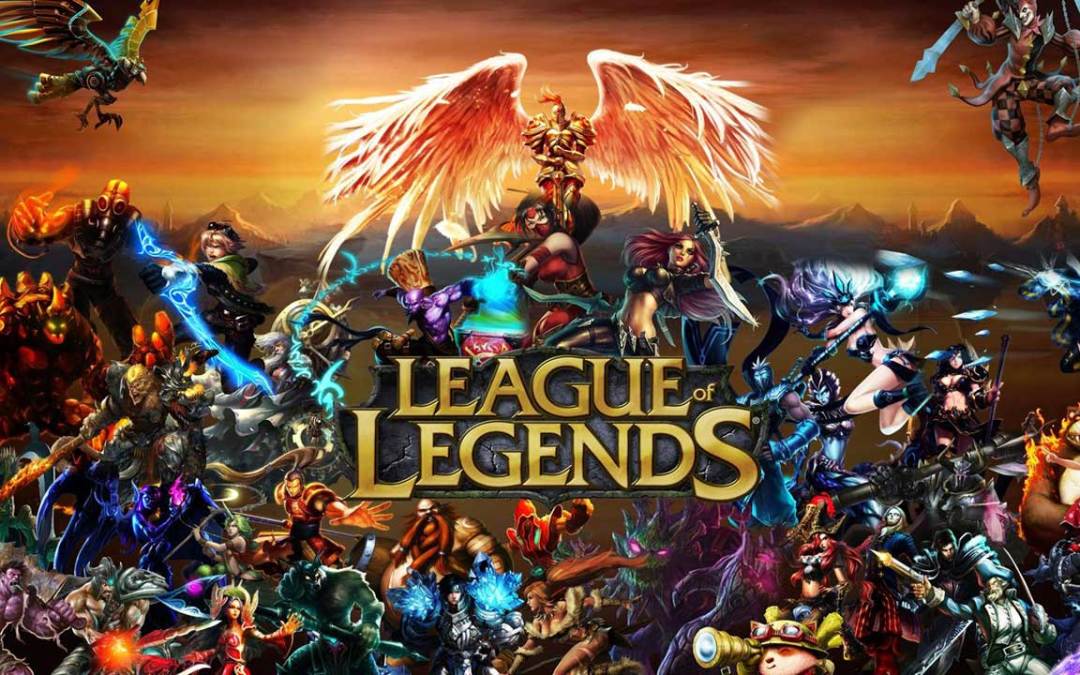 Not knowing League lingo can have you feeling lost and confused

A sort of language has sprung up strictly for League of Legends. There’s a lingo that middle and high level summoners use, and if you don’t understand fully by the time you reach a high enough level you will be ridiculed and made fun of in game; that’s just how people are. Instead, learn early so that you don’t have to face the torment of rude players. Here are just a few phrases mentioned commonly during a match.

Hopefully, this how-to guide on how to play League of Legends for beginners has helped you better understand the game, the lingo, and what to do. Though there are plenty more tips to come, it’s best not to overload your mind with too much information so that you have more of a chance of remembering it all later. Be sure to check out our League Saturday nights – come and spectate to learn more about the game or join in the fun!