Since GameSync launched in 2012, we’ve been working continuously to improve the Minecraft experience for our customers. Here is a brief update on what we’ve achieved so far, as well as where we’re headed! If you have any ideas for features, please let us know.

The new Minecraft server is a multi-world server in which players can choose from different worlds to play in depending on what they want to do. Upon joining the server for the first time, each player will begin in the new world lobby. This is comprised of a decorative chamber containing portals that lead to each of the other worlds. The player needs only walk through the portal to be instantly transported to the corresponding world. Each world has a return portal that leads back to the lobby, which the player is free to return through at any time. Players will not be able to place or mine/break blocks in the lobby, preserving its appearance and structure. 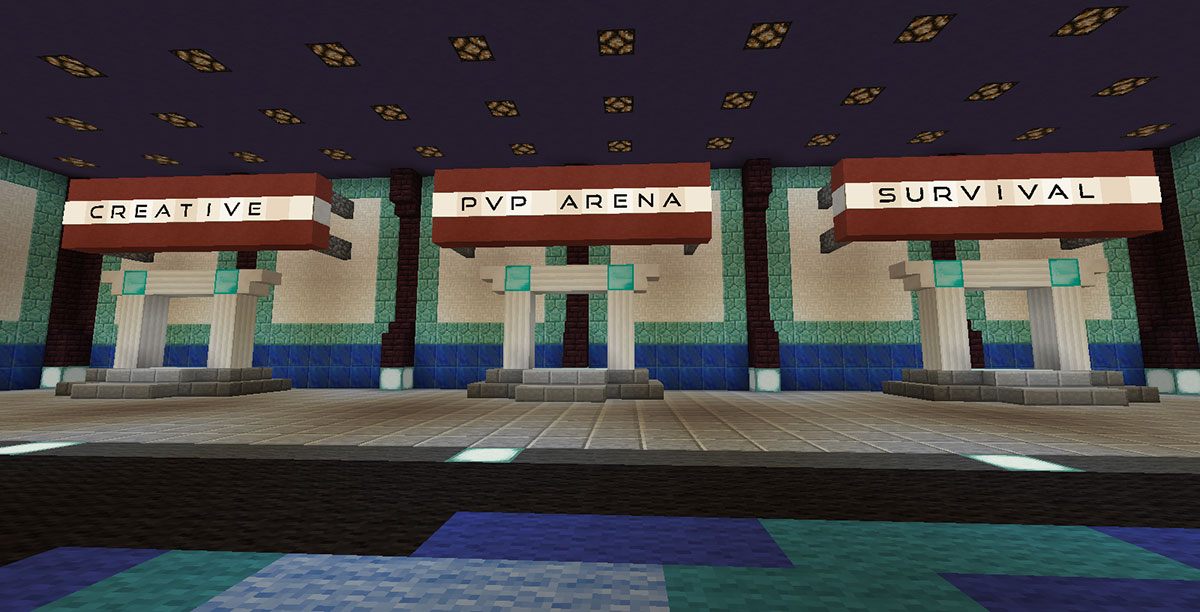 There are currently 3 primary worlds available (excluding the lobby, nether, the end, etc.)

The first world is the Creative world, in which players will have free access to creative mode and the ability to build whatever they want. The world from the old server has been carried over and now serves as this creative world.

The second world is the player versus player arena (“GameSync Battle Arena”). This world is comprised of a large stadium isolated in an ocean of lava. Here players will be free to battle against each other in PvP combat. Future additions to this world may include special mechanics such as random weapon spawns and scoreboards. As with the lobby, this world is also protected from alteration. 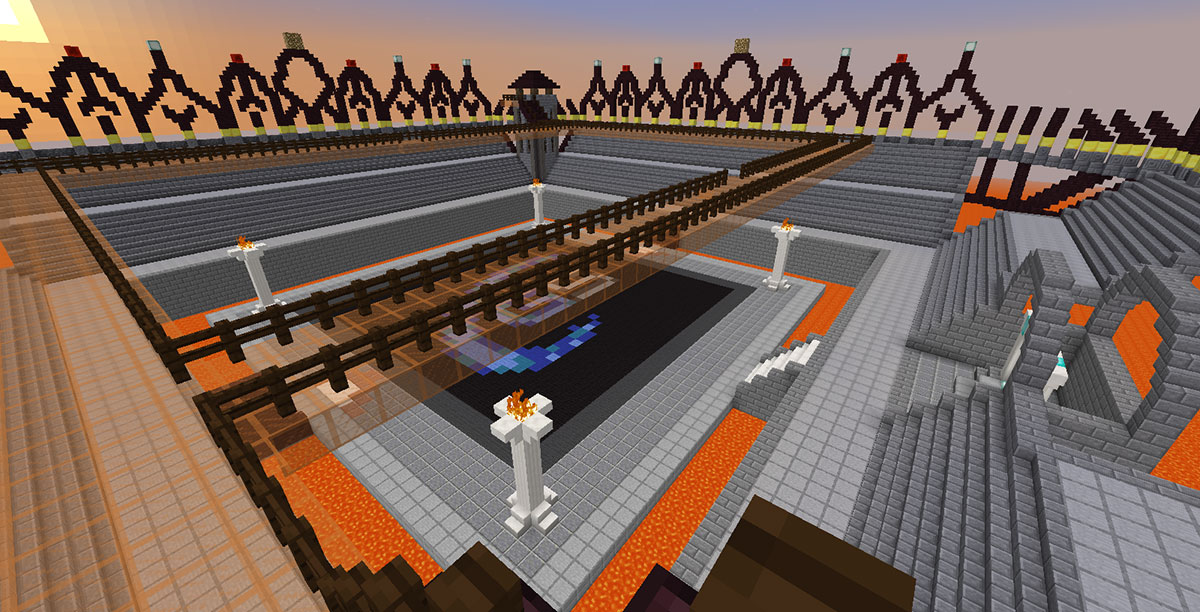 The third world is the Survival world. This world enforces survival mode gameplay by restricting access to creative mode for a more traditional gameplay experience, while still offering the additional enhancements provided by the server. 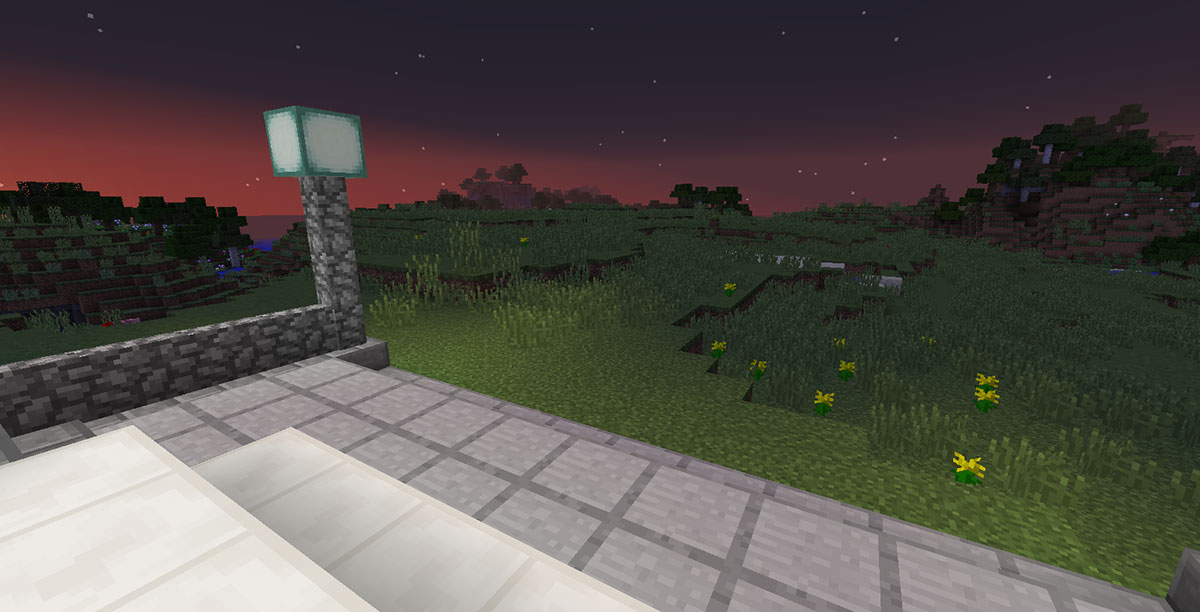 Some additional tweaks and enhancements have been made, including the following:

– Mobs will not be able to do damage to structures or terrain (i.e. no griefing)

We are working on some new worlds, including:

Also we are working on:

We look forward to seeing you at GameSync to experience all these great new features!