What a Pro Player’s Words About Another Reflect upon Them 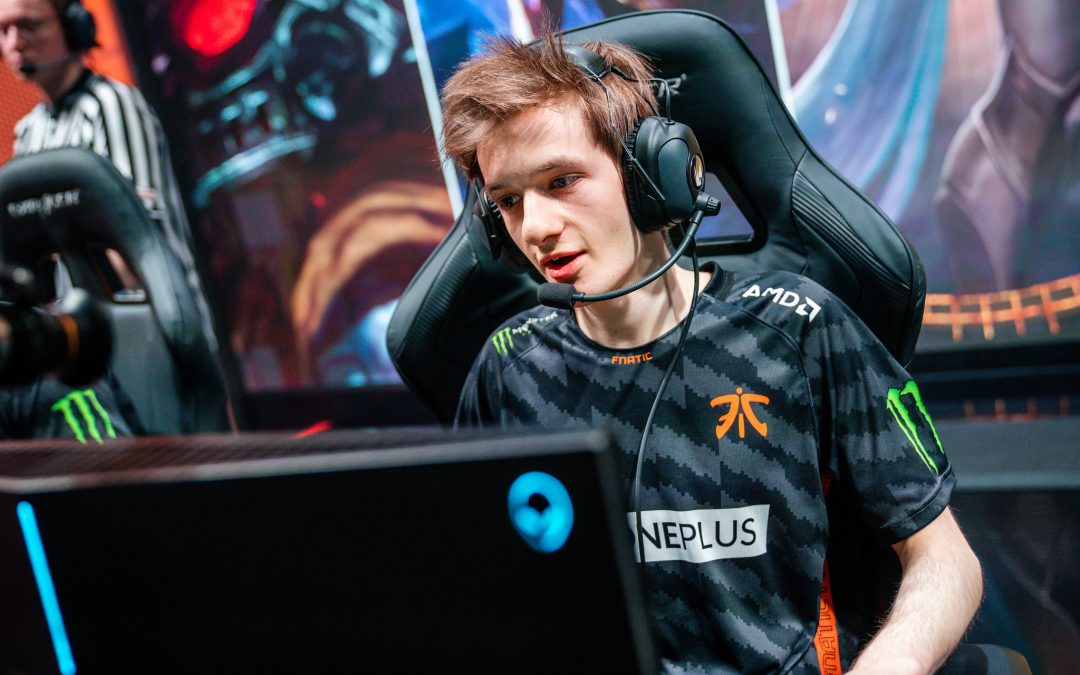 This will be a short rant before world’s finals.

After Fnatic was booted out of Worlds 2019 by FunPlus Phoenix, most of the players moved on and prepared for the next season. On Nemesis’ stream on the 30th of October, he answered a question from chat asking if DoinB was better than Faker. Nemesis responded by saying that DoinB is one of the worst mid laners at the tournament as a whole. You can see it for yourself in this clip here. Nemesis claiming Doinb is one the worst mids

This is important because it shows us a glimpse of how a pro player will judge other pro players. Let’s pull another example of pro players discussing other pro players. Pro players talking about Faker in this short vid.
If you have noticed, every pro player in this video has judged him based on his laning and how well he performs in the midlane. People who aren’t pro players, such as thoorin and MonteCristo, discuss how well Faker controls the map, how deep his champion pool is, his versatility of style, etc. There are many other examples of pro players in interviews giving thoughts on another player and the general points of interest are that they talk mostly about laning. Pro players tend to gravitate towards tangible stats or metrics to judge.

Now why does this matter at all?

What one player says about another can speak volumes about their role in the team, their mental maturity and shows us their ability to grasp intangible concepts in the game, no matter what esport. Let’s go back to Nemesis and FNC. What Nemesis is saying about Doinb really exposes what he does in FNC, which is to simply be a mid laner. What I mean by this is that it is well known that Nemesis isn’t a shotcaller or captain of any sorts on FNC, those roles are relegated to other players such as Rekkles and Hyllisang. Nemesis is only there to fill the void of Caps, being a body in the midlane to play well enough. Now granted, Doinb isn’t the best mechanical player at worlds, which is what Nemesis is basing his criticism on. That’s completely fair. But Nemesis hasn’t said a thing about Doinb’s ability to communicate with his team, relay information and macro movements. Nemesis not mentioning any of these also shows his level of maturity as a person, who can’t accept that he lost to someone who’s much worse mechanically than him. If Doinb is so much worse than him, why did Fnatic lose 3-1 against FPX?

What we can learn from this is that a pro player’s perspective about other players might not be the most reliable source of information. I’ve believed the words of pros many times, believing that Uzi will carry my pick’ ems or that Team Dragon Knight will make my fantasy LCS insane (which they never did). Make your own observations. You can tell what the player does for the team by the metrics of how they talk about others.