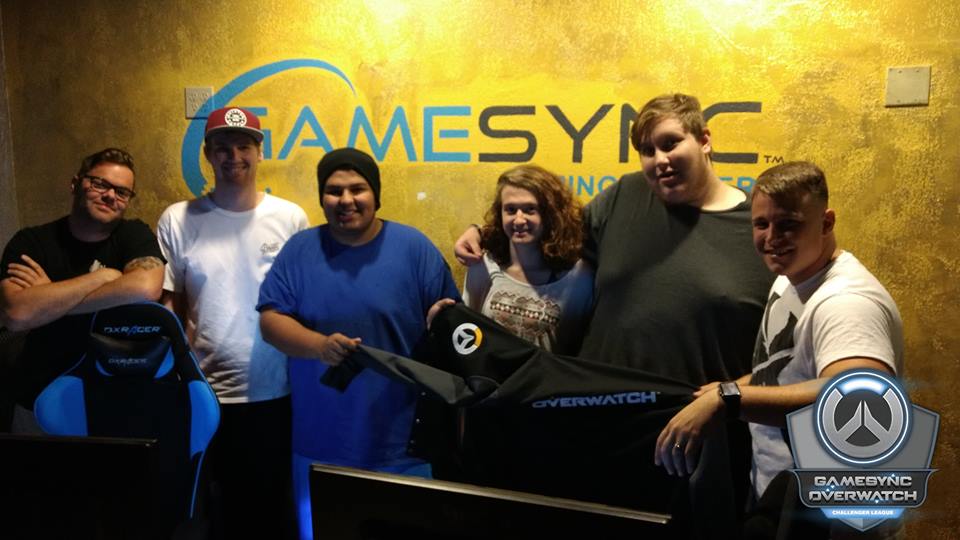 Team Breakfast met and was formed at the meetup on Monday April 3rd. Led by captain Oatmealqt#1543, Team Breakfast is looking for a worthy opponent to meet them for the first Challenger League Match!

Oatmeal was a professional Smite player who is now moving to the Overwatch competitive scene, searching for a progressive group environment in terms of skill.

Zadask plays a variety of roles, favoring DPS hybrid characters like Roadhog. With a Masters level SR, Zadask looks to improve by competing with like minded individuals.

Grape and Plum are a dynamic duo with lots of experience teaming up together, for better or for worse. Plum is active on a semipro Paladins team and eagerly awaits facing worthy opponents in the Challenger league. Grape’s battletag gets opponents irrationally tilted for some reason, which turns out to be a minor advantage.

OneManClan loves Overwatch and is excited to meet other locals who share a love for the game. OneManClan looks forward to practicing daily with serious teammates to rise up in the competitive scene.

WetlBocker enjoys playing the dynamic and offensive Support characters available in Overwatch. With a team, WetlBocker hopes to develop cohesive map strategies and climb not only in our Challenger League, but in Blizzard’s ranked queue as well.

Where did their team name come from? Captain Oatmeal realized that half of the team’s battle tags involved food, and given that Breakfast is the most important (and delicious) meal of the day, they went with it!

CURRENT SCORE: 0 and hungry for more!

Who will be our next Challenger?

The GameSync Overwatch Challenger League is about to launch! We are actively forming teams at our Monday and Wednesday night meetups. Join us at 4pm and again at 9pm to meet potential teammates, learn about our Challenger and Seasonal leagues, and join a roster! We’ll get you on a team so you can start working together and practicing like the pros do.

Join our Discord and our Facebook Group to meet your fellow competitors and organize team practice!