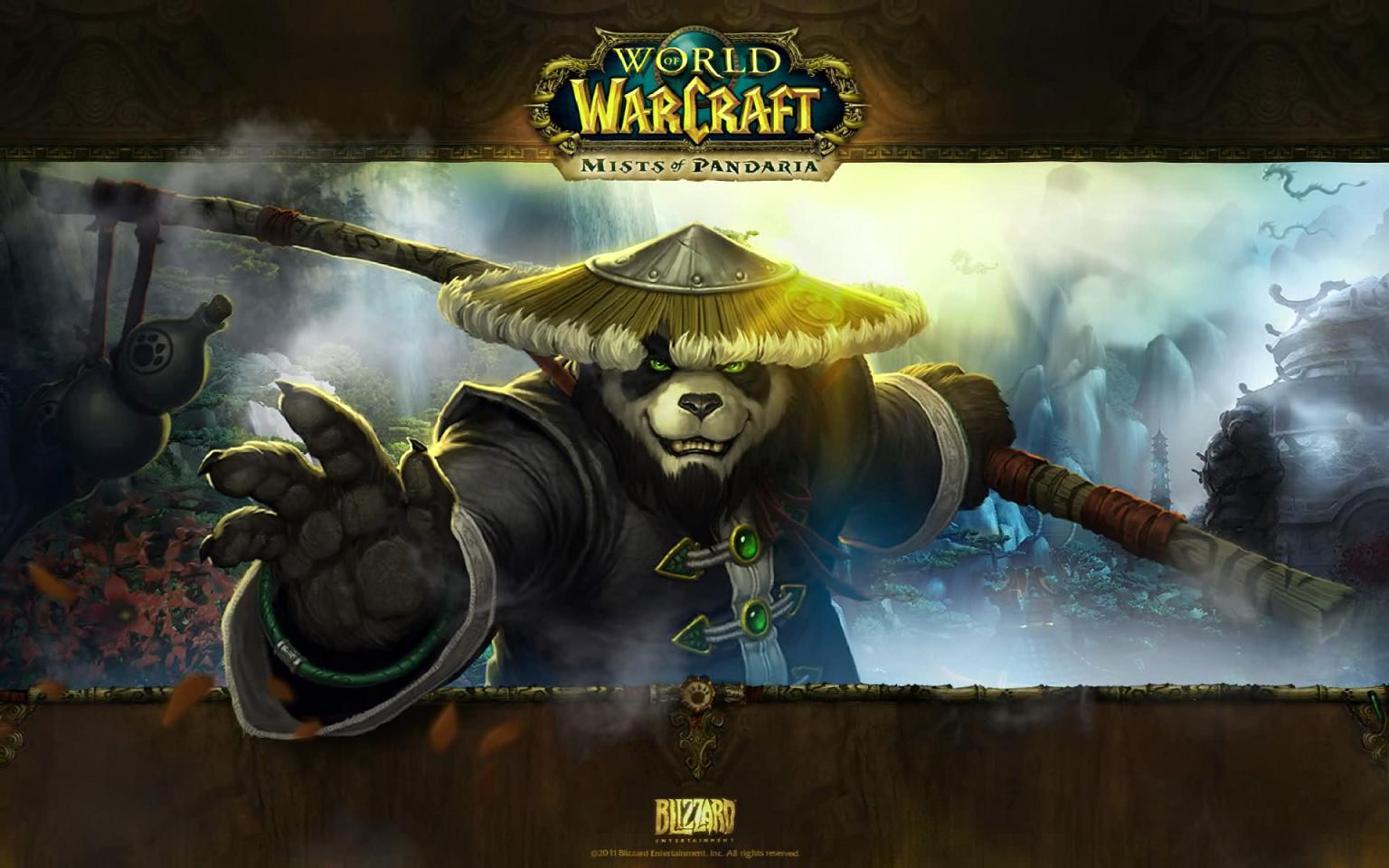 World of Warcraft is the most popular MMORPG on the market today, and for a lot of good reasons. They have a top-notch team of programmers, they have people who are devoted to the game and to Blizzard Entertainment, and they have very, very good Public Relations.

If you know anything about World of Warcraft, it has started to lose subscribers – they are now below the ten million mark for the first time in years. This is normal in a game cycle, so there’s no real reason for alarm except for the sharp dropoff that this past quarter experienced. Why did it start to drop off so drastically? No one really knows.

Mists of Pandaria, the latest expansion for World of Warcraft, has received both harsh criticism and high acclaim from gamers on both sides. Almost everyone agrees that MoP is better than it’s predecessor, Cataclysm, but some people don’t know whether to love the model that MoP has brought, or to hate it.

In this article, we’re going to focus on one unique aspect of Mists of Pandaria that has really gotten everyone talking – the rate at which gamers are receiving content.

A timeline: Comparing MoP with Cataclysm.

When talking about the rate at which gamers are receiving content, the focus is content patches. In general, MoP has been moving much more quickly than its predecessors. Check out this comparison to see just how much faster.

Here’s the timeline for Cataclysm, the last expansion of World of Warcraft:

Compare that with the timeline for Mists of Pandaria, the current expansion:

Anyway,  all this because bears the question: is Mists wearing people out with all of its new content that is available? Is that why people are leaving – because they’re experiencing burnout at the hands of developers who are getting overexcited about getting content out?

To be fair, there’s not really an answer to that. Yes, MoP has gotten 4 patches of content out in the same amount of time it took Blizzard to get 3 out for Cataclysm, but the amount of time (about 6 months) between tiers of raiding content is about the same. Patch 5.3, the current patch,

Maybe it feels overwhelming? Literally a week or two after 5.3 released, 5.4 showed up on the PTR. Granted, 5.3 was not a large content patch by any means – it included the starter quests for the Darkspear Revolution (which will escalate in 5.4) and a weekly quest and not much else. It was definitely enjoyable for WoW enthusiasts, but it wasn’t a lot on the content front, especially when compared to 5.2 which had both a new quest hub and a new raid.

Perhaps it is because the patches are small? Yes, 5.3 is an “in-between” patch, but 5.2 was not large by any means either. Someone could easily get through all of the content in a couple of weeks, and with the “Looking for Raid” system, casual gamers with the right item level could get through the raid within the first 2 months of patch 5.2. What do you do in the in-between time? In their desire to get out “more content,” has Blizzard actually been putting out less?

It could be any of these reasons, and without talking to everyone that canceled their subscriptions, we will never know what has really happened to drive numbers down. We may have to wait and see until after 5.4 releases and see if some of those people come back to the game to check out the patch.